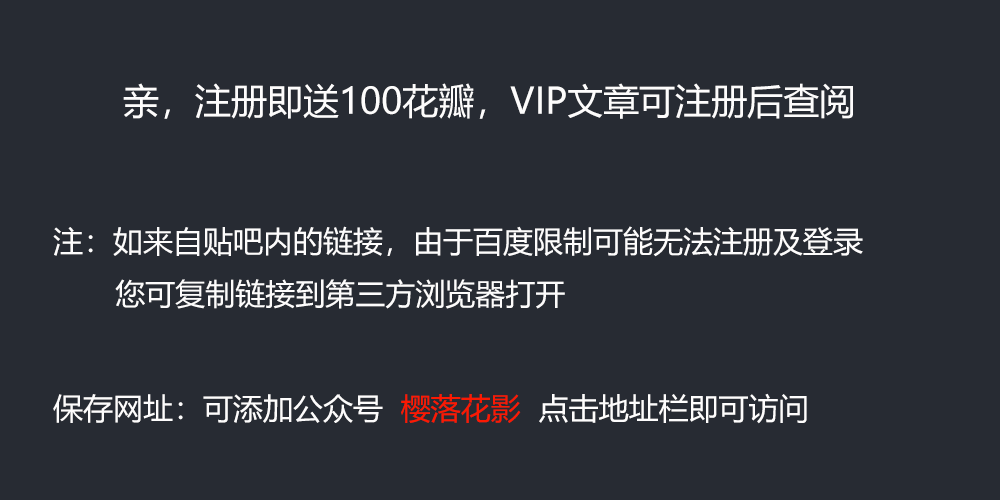 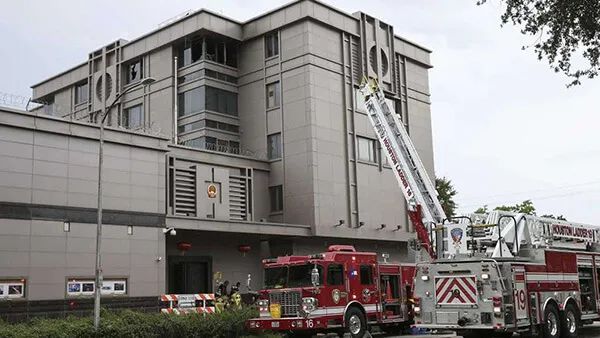 1. How hilarious is it that China is denying any wrongdoing in regard to the closure of their Houston consulate-fronted spying operation, yet they were observed burning large volumes of documents onsite and preventing access to firefighters? 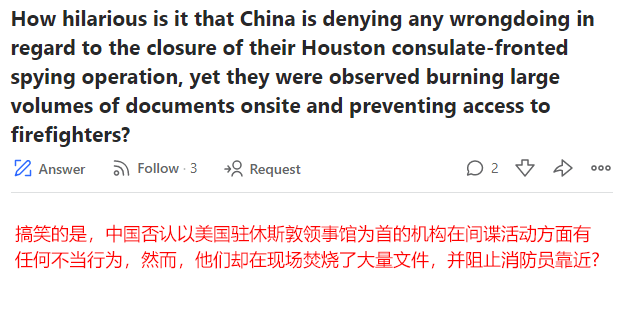 2. Why is Sen. Marco Rubio referring to the Chinese consulate in Houston as a "massive spy center"? People were seen burning documents as fire services were called to the scene. Is it very serious since US had given China only 72 hours to close it down?